The Stark Law – Be Careful Who You Give To

Questions about the Stark Law

Named after U.S. Rep. Pete Stark, the Stark law is also known as the physician-referral law, or the kick-back law 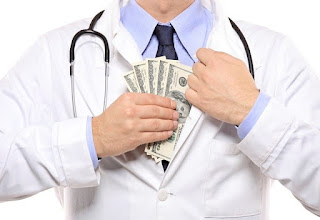 Healthcare Compliance Solutions Inc. (HCSI) recently received this question from a client regarding the Stark Law (Names and places have been changed in this example):

Would any of the following violate the Stark Law? Our doctors here at Ophthalmology Associates of Kansas City (OAKC) purchase two NFL season football ticket package for our employees. Sometimes there are tickets left over.

Is it against Stark Laws if:
1.      OAKC doctors give tickets to an employee working at Topeka Optometry Center (TOC) when one of their employees has been extra helpful to us?
2.   An OAKC doctor gives tickets to a TOC employee for a raffle.
3.   OAKC donates the tickets anonymously to TOC?
(Note: Sometimes TOC refers patients to us for surgery).

Thank you for taking the time to read this email.

We answered their questions by sharing a quote from the website of one of the thousands of law firms trolling for clients who might be willing to blow the whistle on a doctor's best intentions. Both the lawyer and the whistleblower get money for “turning in” doctors. Here is their pitch:

“Learn your rights as a first-to-report whistleblower. You may be entitled to a substantial cash reward. Doctors often try to skirt the law by offering ‘bennies’ to entities who have the potential to favor their services. We have seen many attempts to get around the anti-kickback laws, e.g., Stark Law, including: 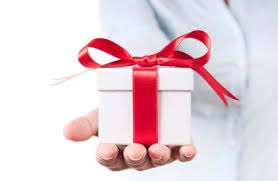 Call this Law Firm for a free, confidential analysis (phone #).”

Overall the original concept of the Stark Law was to protect Medicare patients from being taken advantage of by physicians or organizations who might stand to benefit from referrals for testing, or bribes and kickbacks that might appear to financially benefit a specific physician or other health-care entity.

So what do you do to keep your doctors and clinic safe in your three scenarios:

A safe rule of thumb to help you steer clear of Stark laws:
Don’t take or give anything of value to entities where there is a potential to benefit one or both of you. 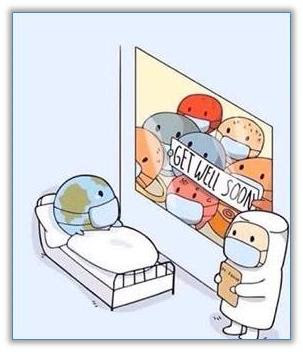